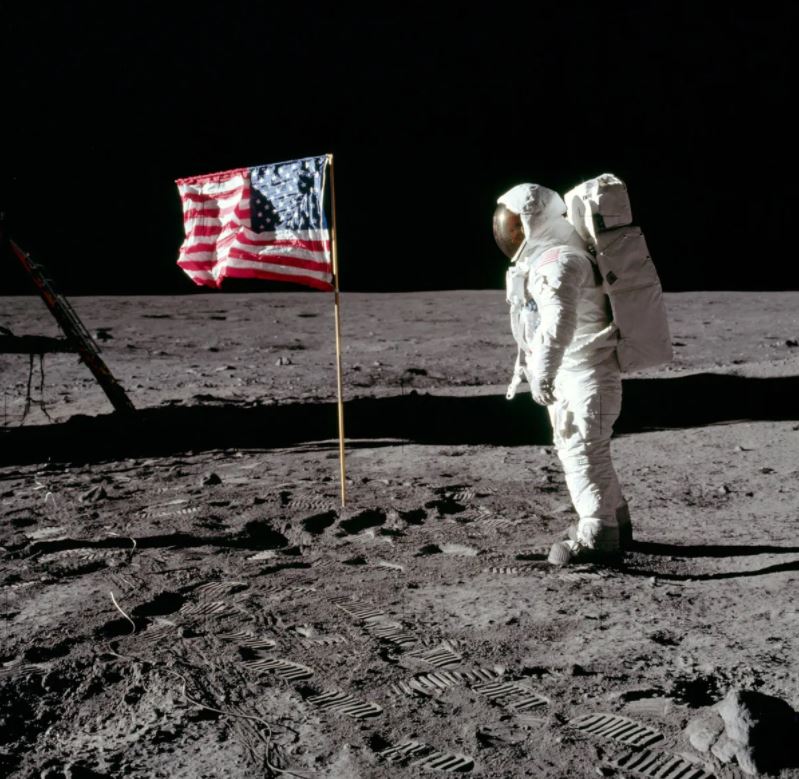 The Team Behind the Team

If you’re like me, you’ve probably seen enough of Neil Armstrong over the last week to keep you going for another decade.

Those first few lunar steps were one of humankind’s great achievements, and there’s no doubting the skills and courage of the two brave astronauts who first set foot on that little, moving rock, 384,000 kilometres away.

But obviously it wasn’t just the achievement of two people. Michael Collins went all the way there, but remained in orbit and on the edge of the spotlight of history. The hundreds in mission control, most of whose names we’ll never know, were also pivotal. Then there were the thousands of engineers, designers, scientists and test pilots – not to mention tradespeople, administrators, cleaners and cooks, worked together tirelessly over a decade to make the journey possible.

And, maybe less obviously, it was a journey built on the efforts of many others throughout history – from those who developed the maths and materials science to those crazy early pioneers of flight. And of course the American public who, despite the skeptics and the cynics, were prepared get behind Kennedy’s incredible vision a decade before the landing.

To me, thinking about those people is inspiring in my own life. Although I’ll soon be retiring after more than 20 years without getting to see our dream of a new, Australian fuel industry being established, I know its time will come. While it’s not reaching the moon, sometimes it feels that way! And I feel proud to have had a little part in the team behind the team – the many great and dedicated people I’ve
worked with, as well as those who came before us and those who are yet to play their part. I’m especially grateful to the families who invested the faith and their money in that dream. I’m also grateful to the many people in the community who have recognized the value of developing an Australian resource for Australians, and who, despite the many challenges, have maintained their support and continued to share that vision.

The Joy of Something New
Expect the Unexpected