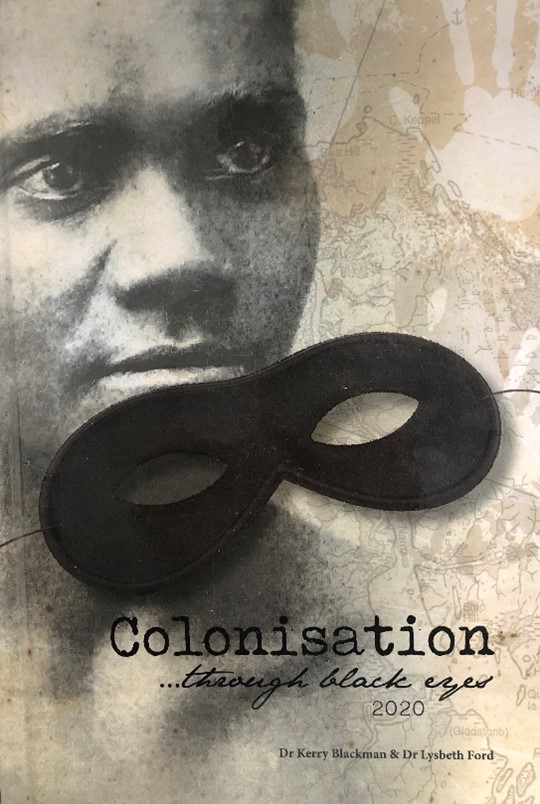 Building a Future Together

I recently attended the launch of Dr Kerry Blackman and Dr Lysbeth Ford’s book Colonisation …Through Black Eyes at the Gladstone Entertainment Centre. Dr Blackman is a well-known local aboriginal leader and decendant of the First Nation Meerooni-Gurang and Gooreng Gooreng peoples.

The book outlines some of the indigenous history of the Port Curtis area, dating back at least 10,000 years and the impacts of colonisation on the local people – the Bailai, Gooreng Gooreng, Gurang and Taribelang Bunda peoples. It is a sobering account, and a dark chapter in our region’s history.

However the evening was not just a reflection on the wrongs of the past, but also a proud celebration of the local indigenous culture and the vision of a reconciled Australia into the future. We were greeted to the event in the four local languages and in music and dance.
QER is a proud sponsor of the book which has been circulated widely, including to the members of the Queensland and Australian parliaments.

The Importance of Drilling Down
Towards Reconciliation: Seeing Through Other’s Eyes