The plant was commissioned and operated smoothly under a full range of operating conditions. It produced high quality ultra-low sulphur diesel and jet fuel from kerogen over two years. Independent laboratory, engine and road testing confirmed that the fuel met all the required specifications.

The plant was operated under strict environmental licence conditions which it met and bettered. The Queensland Department of Environment & Heritage thoroughly audited the plant’s performance and publicly issued an audit report which which confirmed that the plant “…consistently demonstrated an acceptable level of environmental performance”. 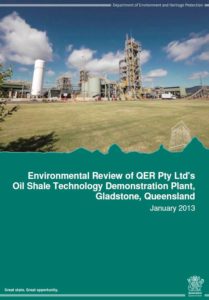 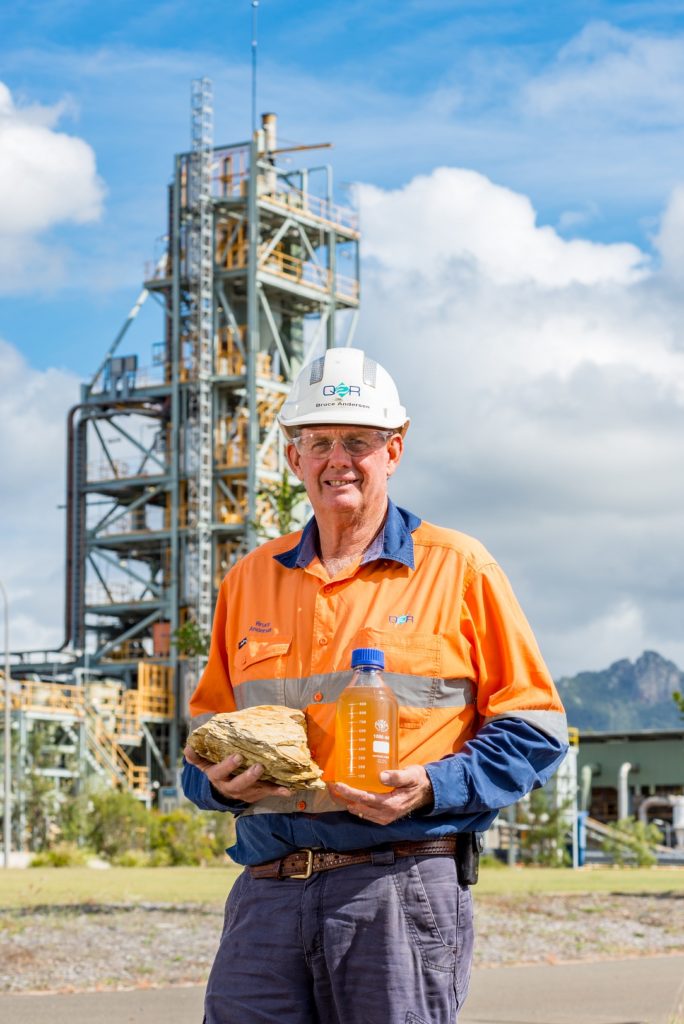