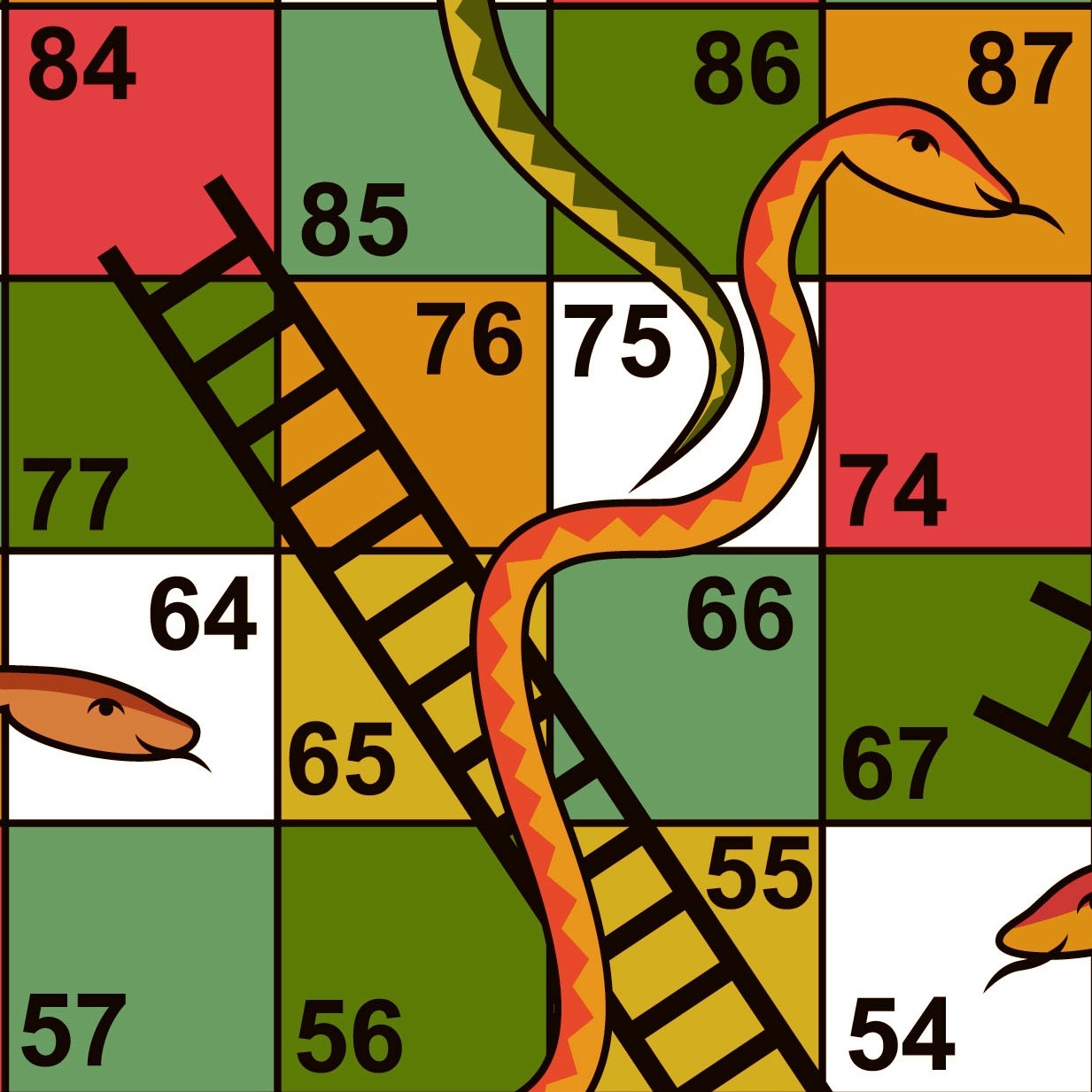 These days, you don’t often see the old game snakes and ladders, which is a shame because there are lessons in that game for life and business. For those who haven’t had the pleasure… it’s a simple game where you steadily make your way up the board unless you happen to land on a ladder which accelerates you towards the finish, or on a snake which slides you back down towards the start. It can be frustrating, exhilarating, or ho-hum, depending where you land. It’s easy to get dragged up and down on the emotional roller coaster. Some people blow on the dice for luck or hang on to their lucky rabbits foot as they roll (you know it wasn’t that lucky for the rabbit!) but in the end, the outcome of each turn is completely up to chance.

The global oil market, like many commodity markets is a bit like that. The price has been steadily climbing from around $36 (USD Brent crude) at the beginning of 2016 up to $86 in early October this year. Then in the last six weeks, it’s fallen 23% to $66. Will it keep falling as half the analysts seem to be saying, or bounce up again, as the other half say? Well I don’t know, but I do know that the short term movements in the market seem to be triggered by all kinds of peripherally related happenings across the world… a Donald Trump tweet one day; a reflective statement by a Saudi Prince the next; and maybe a weather report in the Gulf of Mexico the next. 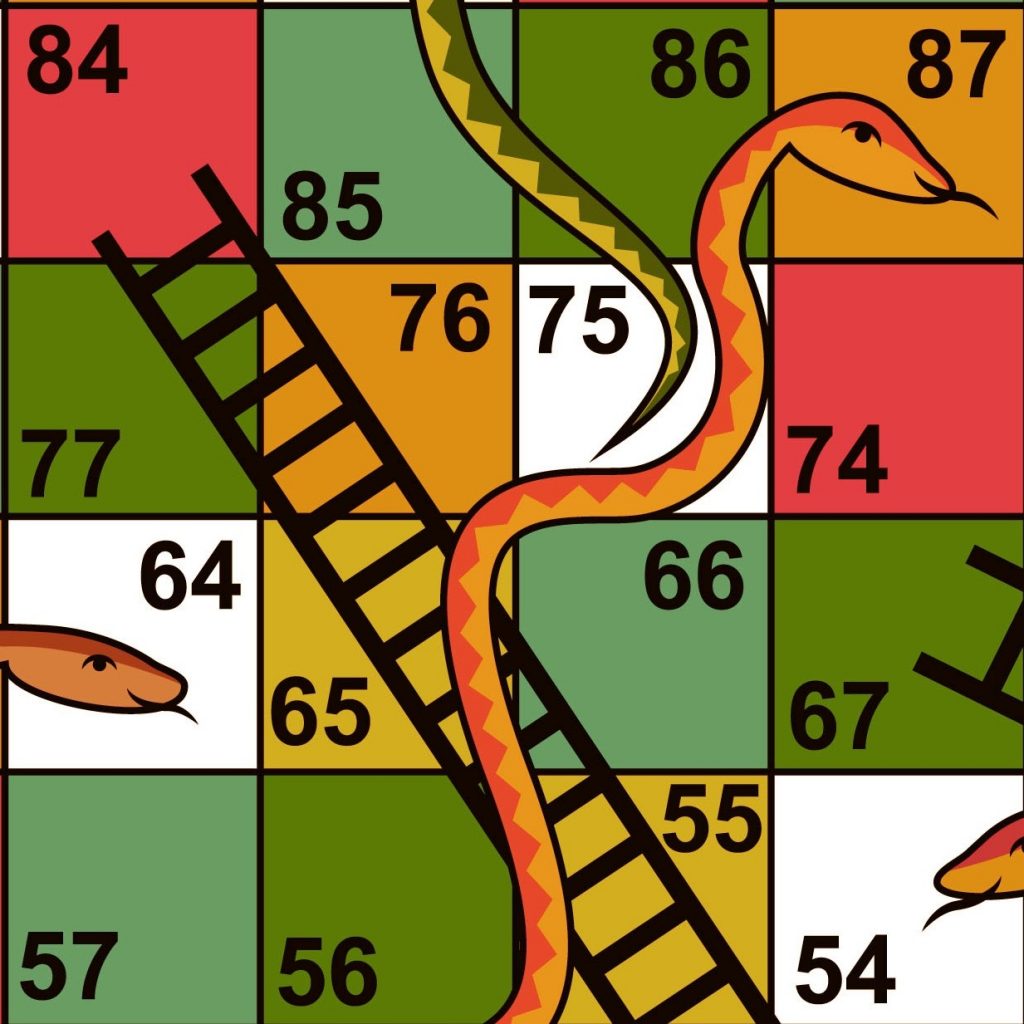 The oil market seems almost as random as Snakes and Ladders. That’s one reason that QER’s investors are far more interested in watching the long term trends: the steadily growing global demand; the exhaustion of Australia’s conventional oil reserves; the need to keep replacing depleted oil wells and fields across the globe every year; the level of long term investment in future energy. And that’s why they have remained passionate about the prospect of helping to meet Australia’s future transport needs by developing the rich, stable on-shore fuel reserve that kerogen based fuels can provide.

Developing new sources of Australian made fuel will give us more control of our destiny as a country. And that’s got to be better than playing Snakes and Ladders with our grandkids’ economic future!

Our Country… Our Community
State of Origin Reflections