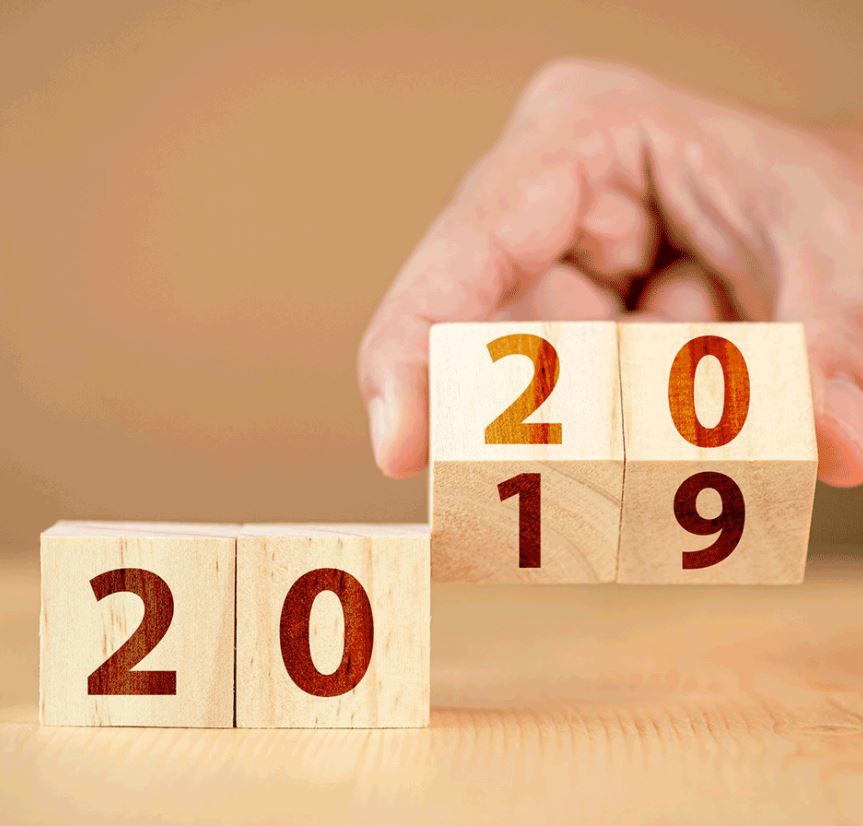 The Year That Was

As happens this time of year, the various TV channels are bringing out their “Year that Was” specials: who had a baby; who died; who got married; who got divorced; who went to war with whom; who got elected; who fell from grace…and on and on.

As well as this public reflection, a lot of private reflection goes on: what did we make of the year? Did we achieve what we wanted to achieve? How are the scales looking, especially compared to that ambitious New Year’s Resolution goal?

Of course the reflection extends to our working lives. It’s been a watershed year for me – making the decision to come back to QER after seven years out on the island. It was a decision which I had to think very hard about, but very glad I took it. I’m pleased to be part of a project that’s a first of its kind, that is going to be important for generations of Australians, and to which our Gladstone team can make a real contribution.

This year our team has done a great job in a range of areas. One which has been particularly exciting for me has been our part in QER’s technical improvement program. One of the exciting discoveries has been a way to reduce unwanted moisture in kerogen shale naturally, without using imported energy and without creating any emissions – just by better understanding the natural properties of the rock.

Our site team here at Yarwun carried out carefully designed pilot scale trials which showed that the idea works and has the potential to save dollars, reduce natural gas use and best of all, significantly reduce emissions. The work needs more refinement before it can be applied commercially, and we will be carrying out further trials next year. It’s just one of several promising initiatives that the QER team are exploring and I’m looking forward to being part of more exciting developments in 2020.

I hope 2019 has been a good year for you too. From all of us at QER, we hope the rest of the holidays are safe and happy and that 2020 is your best year yet!

Goodwill to all…
One for the Holidays… An Attitude of Gratitude